When Amazon launched their new Prime service in London, they created a marketing campaign to showcase the event.

We were contacted by Weber Shandwick, who were the agency in charge of the campaign. The aspect that we were tasked to cover was the painting of a truck in central London.

They hired graffiti artists to create photo-realistic images on the truck. This was then taken around London and captured in front of various landmarks. 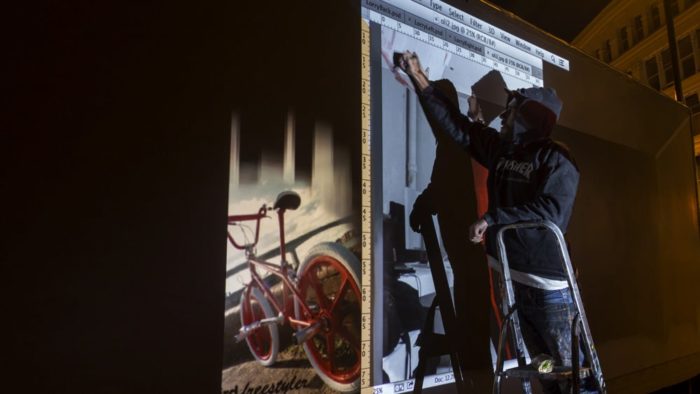 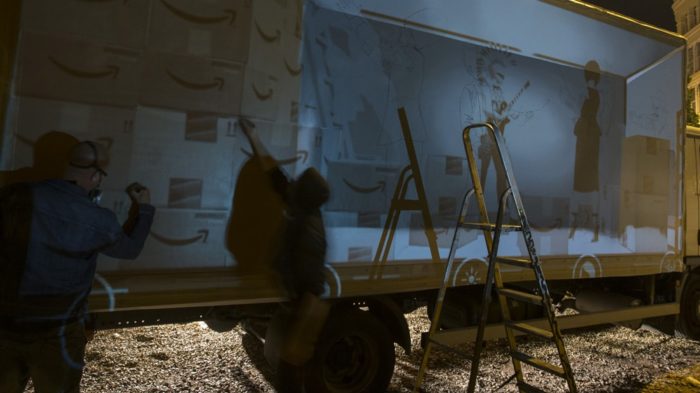 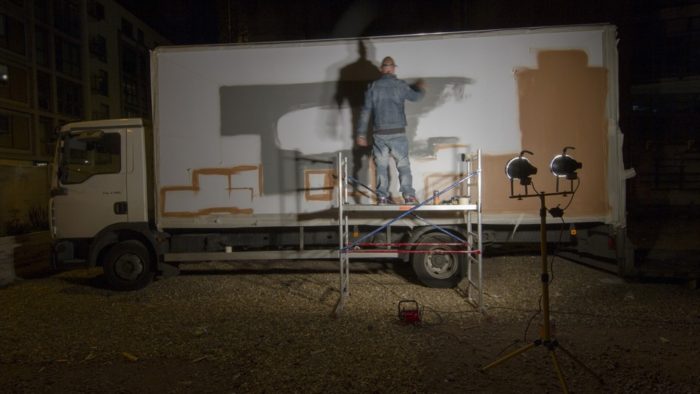