The FA Cup final is one of the biggest sporting events in the country and attracts millions of viewers across TV and online.

As part of their match-day coverage, the BBC wanted to include some shots of the crowds arriving to the stadium.

Time lapse inherently takes a long time to capture and deliver, but we were up for the challenge.

During the build up to the match we rushed around the stadium, capturing multiple angles of the crowds assembling. A quick stop in our edit suite, and we were able to process the footage before delivering it on time.

The footage was then edited live into their match-day stream. 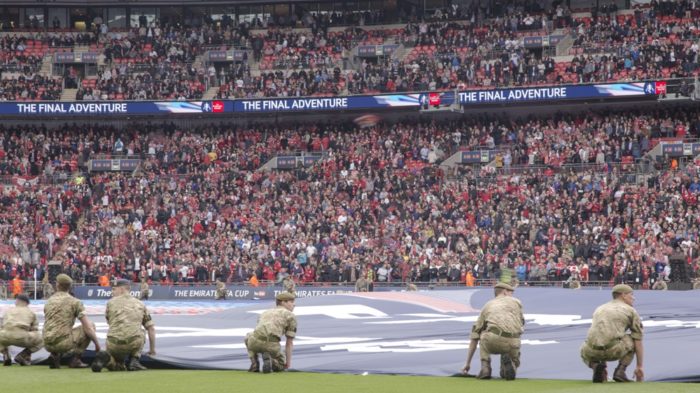 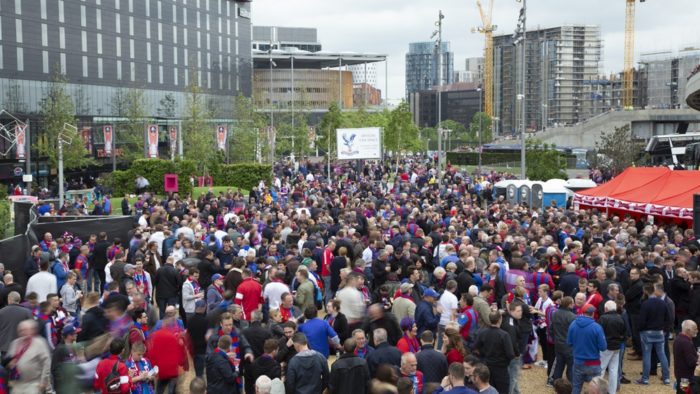 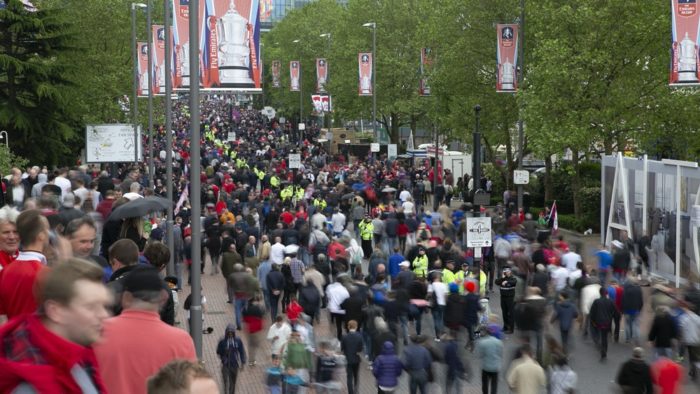