When filming for the series ‘Love and Hip Hop Hollywood’, there was a storyline where the characters would visit London.

As such the producers reached out to Timepluslight and asked us to capture a few hyperlapses around the nations capital.

We utilised a mixture of traditional hyperlapse and gimbal work, to show off the London sights. 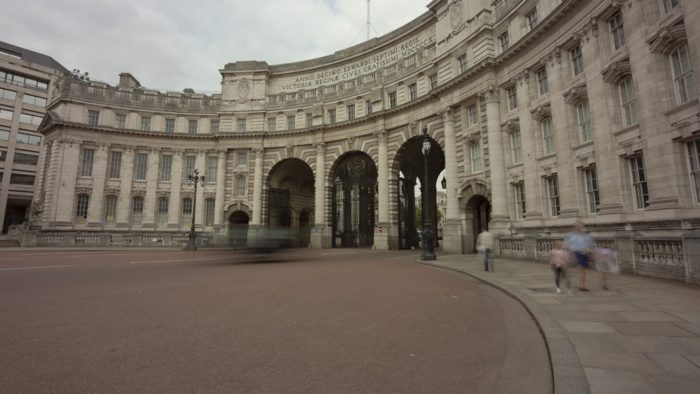 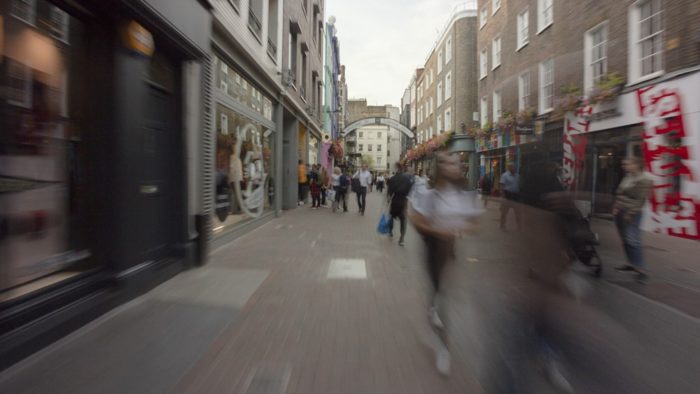 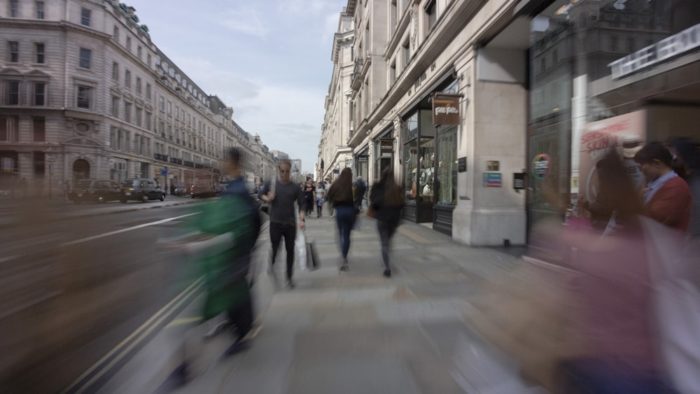