After over two years of shooting time lapse professionally, we decided it was time to create a video highlight of our favourite work to-date. The variety from job to job still surprises us, everything from football matches to year-long construction projects. This video showcases the results of many sleepless nights, hundreds of thousands of time lapse photos, and countless hours shooting.

We couldn’t even begin to calculate how many hours of work there will be showcased in this piece, but we imagine it’s into the hundreds, if not thousands of hours.

Shooting time lapse requires a lot of patience and forward thinking. Some shots took multiple attempts to get the right light, others required whole days just to capture a few seconds of footage. There’s a careful balance of trying to predict the future, and just being determined enough to do everything it takes to get the shot.

For example, the milkyway shot at 1:23 was the result of a four day shoot chasing the milkway in Wales. We stayed up every night, driving around trying to find clear patches in the night sky.. But in four days all we managed to capture was a sequence of 50 images.

The icing on the cake was watching the video go viral, where it reached over 1.1 million views. 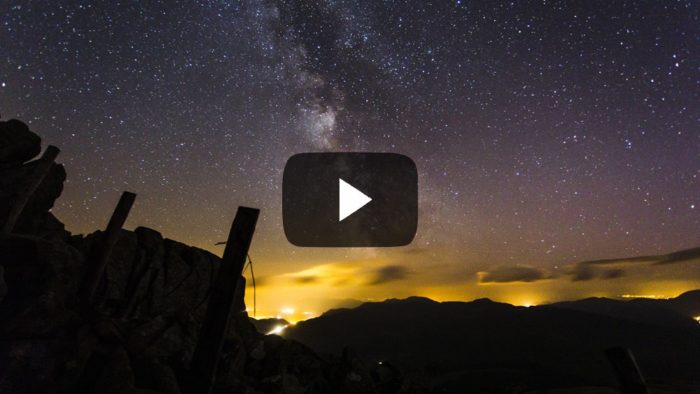