The BBC Coast series is an on-going exploration of the nation’s shorelines.

When they were creating an episode about the Norfolk coastline, they required some extra time lapse scenes to bring the coastline to life.

We spent 2 days capturing the area, focussing on a few key sites that were showcased in the episode.

That even included visiting an ex-MoD island, to capture a lighthouse that was slowly eroding into the sea. 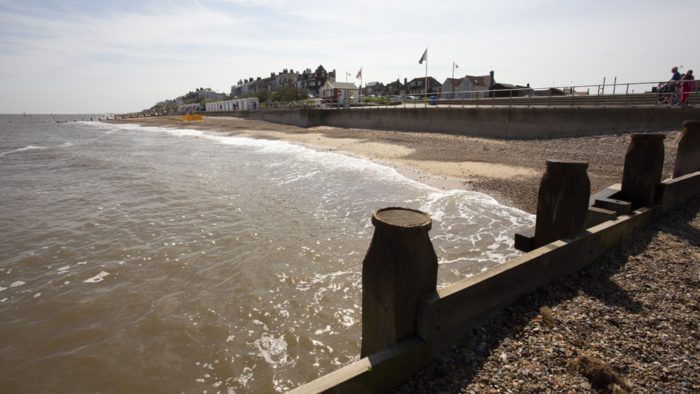 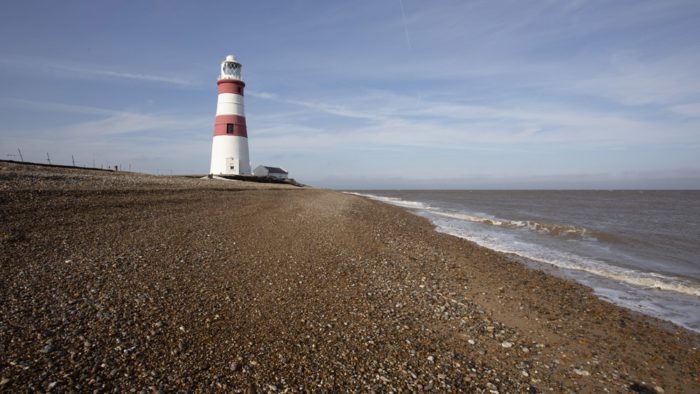 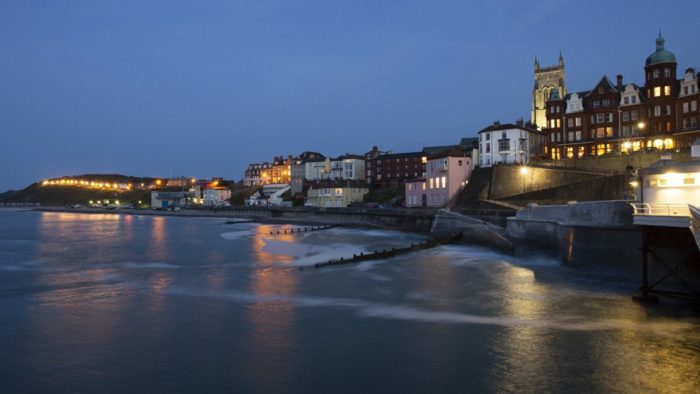