BBC – Inside Out IoM

Back in 2017 we received a call from a producer at the BBC. “Would you like to come to the Isle of Man and spend the weekend sitting in a field looking at the stars?”

He didn’t need to ask twice…

A few weeks later we spent a sleepless weekend on the Isle of Man, pointing our cameras up towards the night sky.

The piece was a short 5 minute segment showing the Isle of Man as a stargazing destination.

When the producers fell in love with the footage, it was snapped up by other teams within BBC. It then featured on North West tonight, and on the BBC facebook page.

It was then estimated that the footage had been seen over 2 million times. 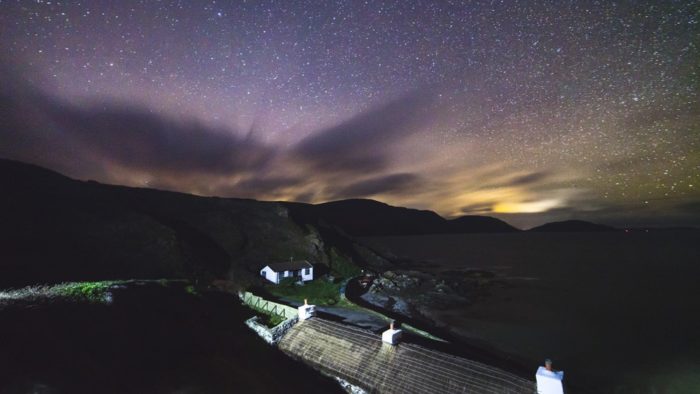 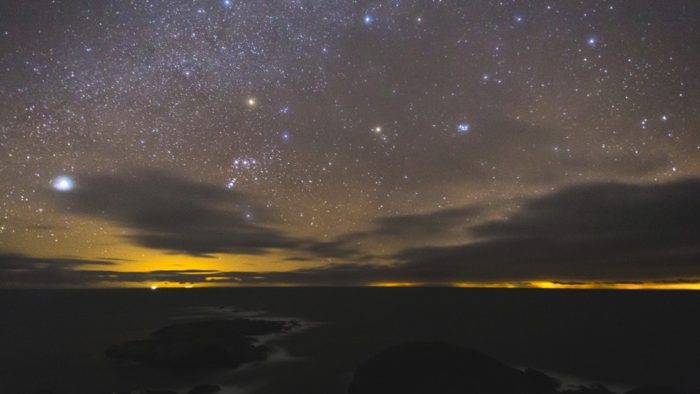