It’s not often we get asked to participate in a world-record, in this case it was to immortalise the event through time lapse photography.

Land Rover were launching their new Discovery and had a large press-event planned for the unveiling.

As part of this, they wanted to drive the new vehicle over a replicate tower bridge, made from Lego.

At the time this was the world’s largest Lego structure, using nearly 6 million bricks.

We installed a fixed camera through the build, capturing the installation day and night.

We worked alongside another production company, who captured additional time-lapse sequences of the brick builders. 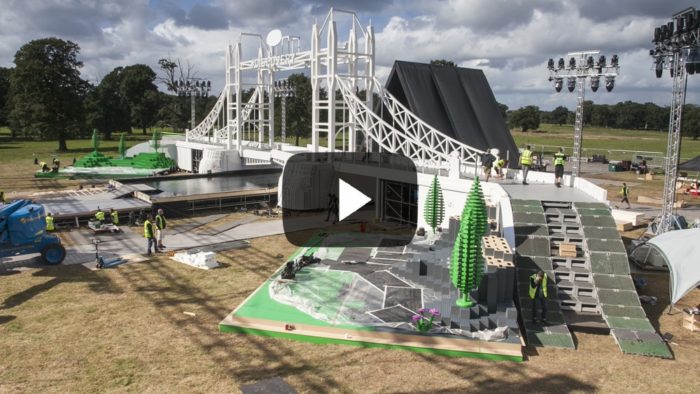