Estate agent videos are often the same thing over and over – a talking head sitting in front of a camera.

Manto Films decided to change that up, by creating a flowmotion video for Foxtons in London.

The idea is to fly the camera through the shots, seamlessly transitioning from one area to the next.

Timepluslight was brought on-board to work on the technical side of capturing the time lapse shots required. Over the course of one day in the London, we captured a variety of motion control time lapses, along with some hyperlapse.

This isn’t the only flowmotion video that we’ve worked on, with another being the University of Huddersfield. 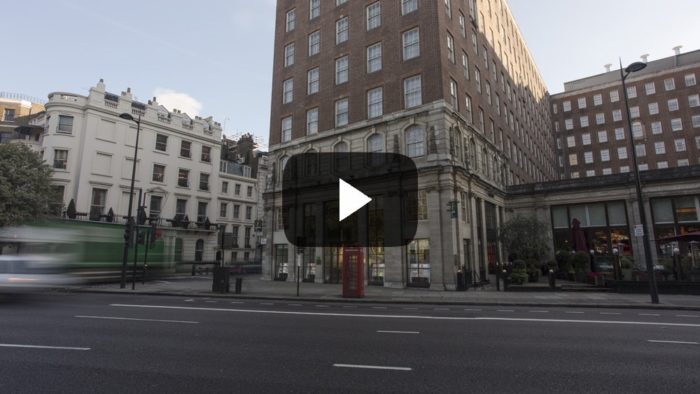