As part of a campaign to bring awareness to MS, Havas Lynx was tasked with capturing an ice-sculpture melting.

The video would then be played in reverse, showing a pool of water transforming into a life-like ice sculpture of a woman.

Over the course of 26 hours we captured the event in a Liverpool warehouse. We had a fixed master shot to capture the entire event in one seamless sequence, and utilised 3 other cameras to capture additional angles.

This was one of the most challenging projects we’ve ever had to capture, due to the complexity in ice-melting. Even the experts who had worked with it for decades couldn’t predict how fast it would melt.

We were shooting blind, but were able to pull it off.

The shots were delivered to Havas Lynx within 24 hours, who then produced the final video. 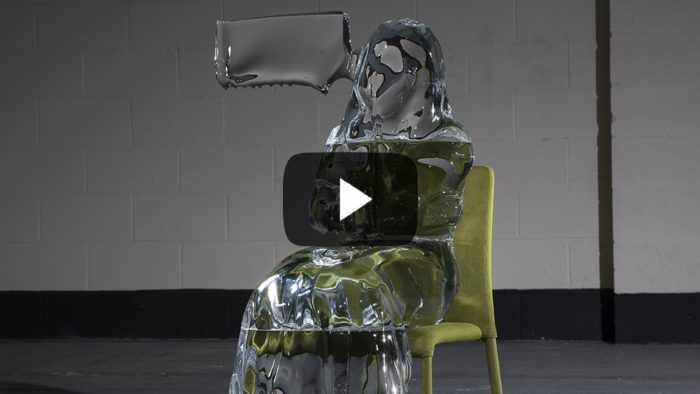